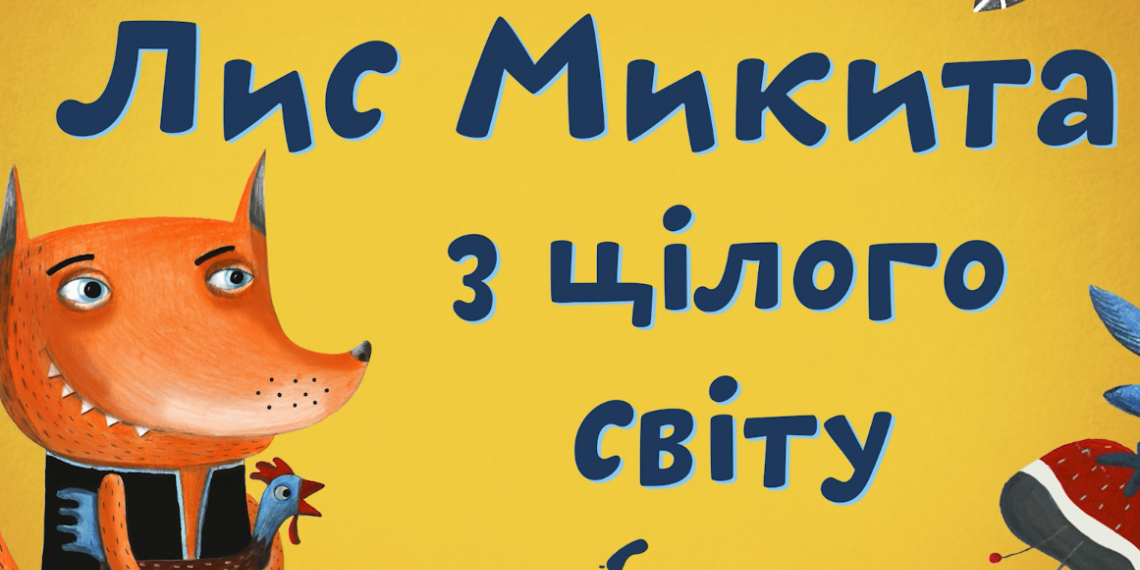 Lys (Fox) Mykyta from around the World

Posted by Sergey Derevianko
IST News, KPI News
Comments are off for this post

The year 2016 is marked in #Ukraine’s calendar as 160th birth anniversary and 100th death anniversary of Ivan #Franko, the great Ukrainian poet, writer, philosopher, political activist and the Nobel Prize nominee (August 27, 1856 – May 28, 1916). Franko’s legacy goes far beyond his more than 1000 literary works. With his enlightening activities, Ivan Franko was promoting the idea of Ukraine’s independence as a unitary state and to a certain extent defined the trend for forthcoming generations of Ukrainian patriots.

Ivan Franko sounds in Ukrainian universe by voices of children from 33 countries. It sounds sincerely, childishly touching, as the little Ukrainians, both boys and girls, born and growing up far from their native land, were able to say.

All of them joined the project of the Lviv Polytechnic International Institute of Education, Culture and Relations with Diaspora (Lviv, Ukraine) “Lys Mykyta (Fox Mykyta) from around the World” on the occasion of the 160th anniversary of poet.

The real lucky mascot of the project was the participation of Jamala – Crimean Tatar singer from Ukraine, the winner of Eurovision – 2016. Her entry in this video work became a gift, first of all, to all young actors, who participated in this project as well as really nice surprise for all connoisseurs of Ivan Franco.

Azaiki Public Library was happy to take part in this project, by providing stage and environment for Nigerian participant of the said project, young talented Bayelsan girl with Ukrainian routes Vanessa Olali.

Congratulations Vanessa! It is small but very important step to make people in Nigeria and Ukraine closer. It is better to take many small steps in the right direction than to make a great leap forward only to stumble backward.

About the author: Sergey Derevianko